Skip to content
Cart
Unsure of Your Size? Try our Virtual Fitting Room on Each Product Page
INTRODUCING JOFIT SWIM: Designed for comfort, style and convenience. SHOP HERE
Complimentary Shipping on Orders Over $100 and Easy Returns on ALL Domestic Ground Orders

The Masters is one of the most highly anticipated golf events every year, and is one of the four major championships in professional golf. It's always held in Atlanta, Georgia in the first full week in April and it lasts four days. And as golfers ourselves, we LOVE it. We can't wait to tell you all about it.

What is The Masters?

You may be familiar with men in green golf jackets - this is a key feature of The Masters. The Masters is a golf tournament played over four days and 72 holes and is dominated by men. That's not to say women aren't welcome, but it is a highly male dominated tournament as there's only one. 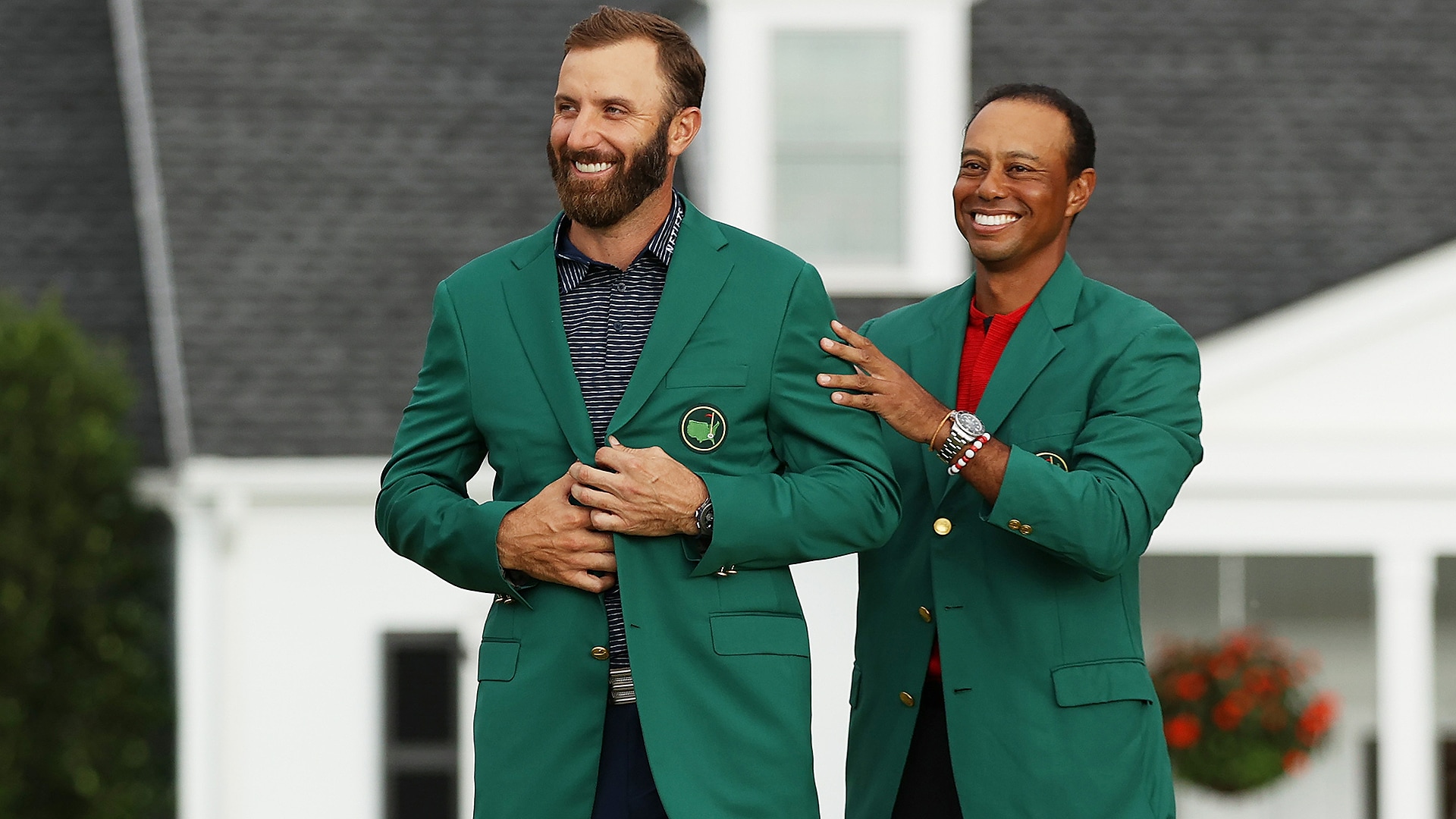 The Masters were founded by Bobby Jones and Clifford Roberts. Jones is a Georgia native and as an amateur, dominated the game in the early 20s and 30s. Jones won 13 major championships between 1923 - 1930, including five U.S. Amateur Championships, one British Amateur Championship, four U.S. Open Championships and three British Open Championships. They founded The Masters in 1933 and Jones remains President in Perpetuity. Roberts was an investment banker from Iowa and was chairman of The Masters from 1934 to 1976. He remains Chairman in Memoriam since his death in 1977. Roberts made many changes to the way the competition was funded and structured. He made many innovations to the very game that are now so commonplace, it's hard to imagine the game without them, including changing the locations of perimeter mounds to improve viewing and a cumulative score card with red and green numbers. Roberts was also largely responsible for the phenomenon making it to TV in 1956 and years onwards, to today.

Why is this important?

No matter where you go in the golf world, everyone knows The Masters. The Masters is an invitational played on the same course each year, which just so happens to be one of the best courses in the world for professional golf. It's the first tournament of four "Golf Majors", officially opening the season: US Masters in Augusta (USA) - April PGA Championship (USA) - May US Open Championship (USA) - June British Open Championship or Open Championship (Great Britain) - July The event is renowned for many reasons, but some of the key features include caddies getting their very own uniforms and pristine grounds with TV cables running under the course for clean TV shots.

When Is The Masters and How Do I Watch It?

The Masters is coming up! It’s running from Apr 8–11, 2021 and unless you’re rubbing shoulders with Bill Gates, the best way to watch this season opener is on CBS or ESPN.

The weather is warming up! That means backyard watch parties! Gather your girlfriends one sunny evening and set up a socially distanced watch party! Or, if you’re getting techy with it (or it’s just still snowing in your backyard) try a zoom Masters watch party! Make fun cocktails with your friends and send us pictures - you know we love to see it!

Watch the Masters with Jofit

We’ll be watching right along with you, so please send along snaps so we can see our Jofit girls in action! Send us pics to our Instagram while you watch!

Sign up for our newsletter to stay up to date on all Jofit events, sales and offers! Receive 10% off your first purchase!