Skip to content
Cart
Unsure of Your Size? Try our Virtual Fitting Room on Each Product Page
INTRODUCING JOFIT SWIM: Designed for comfort, style and convenience. SHOP HERE
Complimentary Shipping on Orders Over $100 and Easy Returns on ALL Domestic Ground Orders

Although not as renowned as The Masters, the US Women’s Open Championship is still a staple in American golf circuit. Let’s dive in and talk about why you should tune in this June 3rd and check out the talent.

The History of The US Women’s Open

The first US Women’s Open was played in 1953, 58 years after the first US Women’s Amateur, fairly recently after the introduction of women in golf. The Women’s Open is quite unique in that it’s the only national championship in the US Golf Association’s roster that was created by another organization - the Women’s Professional Golfers Association (now defunct). The first open ended with Patty Berg winning the 36-hole final by defeating Betty Jameson, 5 and 4, in the 36-hole final. 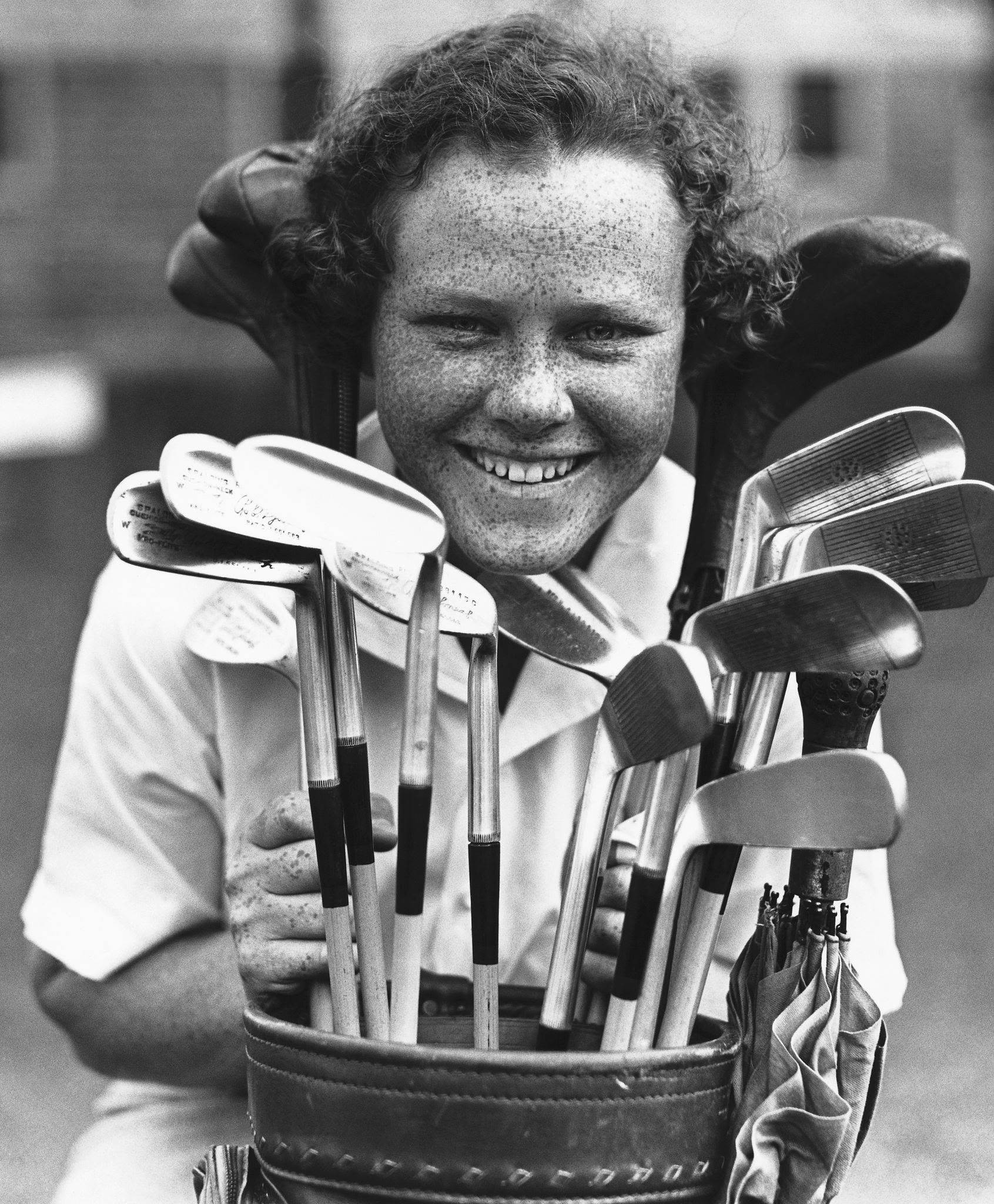 By 1949, the LPGA was founded to provide organized tournaments for women professionals in golf, running the Women’s Open for four years before the USGA asked to host it in Rochester New York.

The Open is the oldest championship to host professionals and amateurs in the competition, but aside from Catherine Lacoste, no amateur has won the Open. Lacoste, the daughter of French tennis player Rene Lacoste (yes, that Lacoste), won the open in 1967 with a margin of 2 strokes.

In 1965, the final round of the Open was televised for the first time, and the whole Open has been televised ever since.

The Open has been steadily increasing in entries and spectators, and has become a fully fledged world arena for women’s golf. In 2021, the USGA has accepted over 1,500 entries following the shutdown of last year.

The first winner, Patty Berg, is an icon in the game and was a founding member and the first president of the LPGA.

There are 2 women who share the honor of most wins, Betsy Rawls and Mickey Wright. Before moving to professional, Betsy Rawls finished second at the U.S. Women's Open as an amateur in 1950. She then went on to win as a professional in 1951, 1953, 1957, 1960. In her career, Rawls won eight major championship events, and 55 LPGA Tour events. She’s now a member of the World Golf Hall of Fame. Rawls retired from golf in 1975 and became a tournament director for the LPGA Tour.

How to watch with friends

We love a good watch party! Wear your Jofit golf attire and watch the US Women’s Open Championship with friends on NBC and Peacock - Or try live streaming from the Golf Channel!. You can also keep up to date with any updates on the USGA site.
Share Share on Facebook Tweet Tweet on Twitter Pin it Pin on Pinterest
Back to The Jofit Blog
Join Our Sisterhood

Sign up for our newsletter to stay up to date on all Jofit events, sales and offers! Receive 10% off your first purchase!